Inheritance law: Can compulsory heirs be excluded from a will? 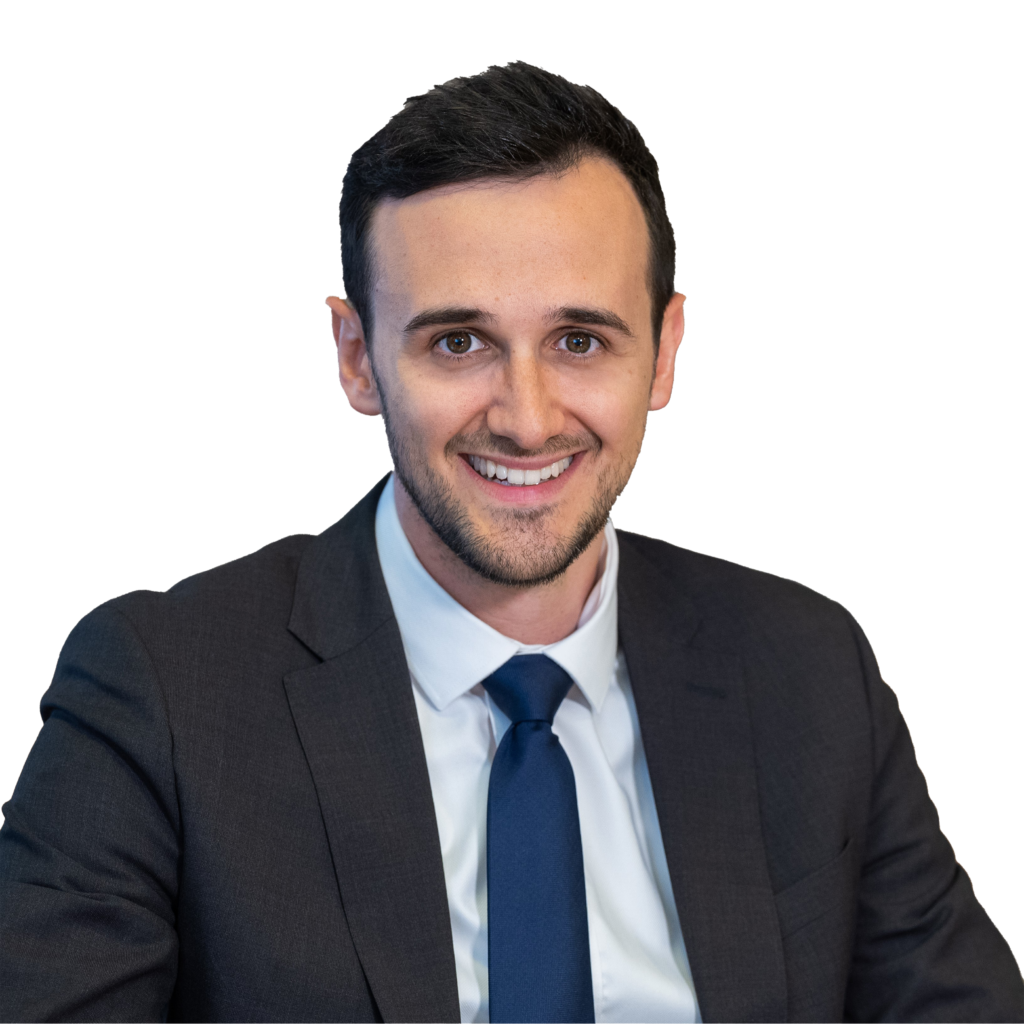 The author of this article, Dr. iur. Jacob Bollag, attorney-at-law, is legal counsel at Dr. J. Bollag & Cie. AG and has dealt with the topic of virtual heirs in depth as part of his doctoral thesis.

Conclusion
In the absence of grounds for disinheritance, the testator can therefore only definitively exclude an heir to a compulsory portion from the inheritance if his or her compulsory portion was fully covered in terms of amount either by certain lifetime gifts or by a legacy. In all other cases, there is always the risk of a challenge by the surviving heir to the compulsory portion. The consequence of an exclusion from the will or inheritance contract is that the excluded person has no heir qualification. In practice, therefore, this instrument of inheritance planning is frequently resorted to in order to prevent a querulous heir to the compulsory portion from not becoming an heir and thus also having no say in the community of heirs. Conversely, however, it can also be used to prevent a compulsory portion heir from having to deal with the other heirs. The testator can favour him or her from the estate by means of a legacy without making him or her an heir at the same time. In this way, the excluded compulsory heir is incidentally not liable for the debts of the inheritance in contrast to the heirs.

The varieties of inheritance law are manifold and it is always necessary to consider not only the monetary effects of dispositions upon death, but also the psychological and emotional components. After his or her death, the testator can no longer explain to his or her heirs the motives for his or her dispositions upon death. For this reason, the necessary attention and care are always required when formulating a will or inheritance contract.

Our legal team will assist you in drafting a testamentary disposition tailored to your needs and will show you the legal possibilities of Swiss inheritance law in an understandable and comprehensible manner. 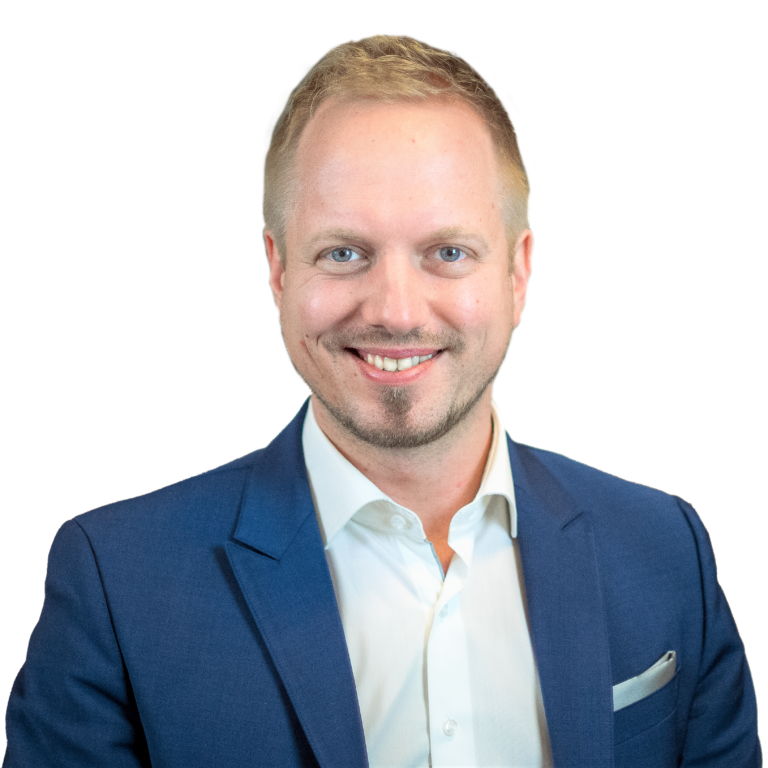 How can we be of assistance to you?

Contact us today to find out how we can secure your rights and maximise your opportunities to act.

Dr. J. Bollag & Cie. AG is a group with more than 40 years of experience in advising families and entrepreneurs at home and abroad. In addition to specialising in holistic family office mandates, the Group provides complex services across the business areas of tax & law, corporate services and finance.

Be the first to find out about new publications and corporate news.

The details you supply in this form are only used to establish contact with you. We will not hand over your data to any entity outside of our Group.